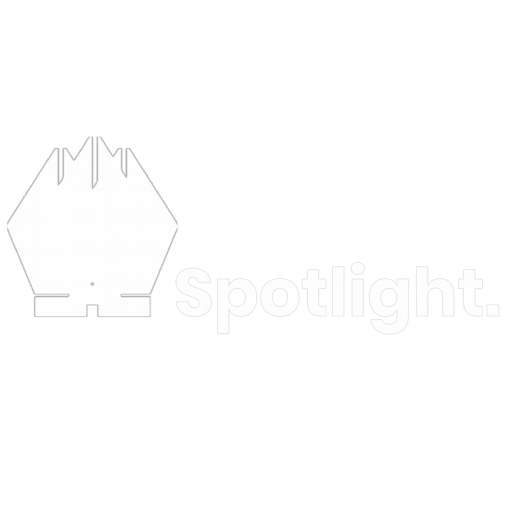 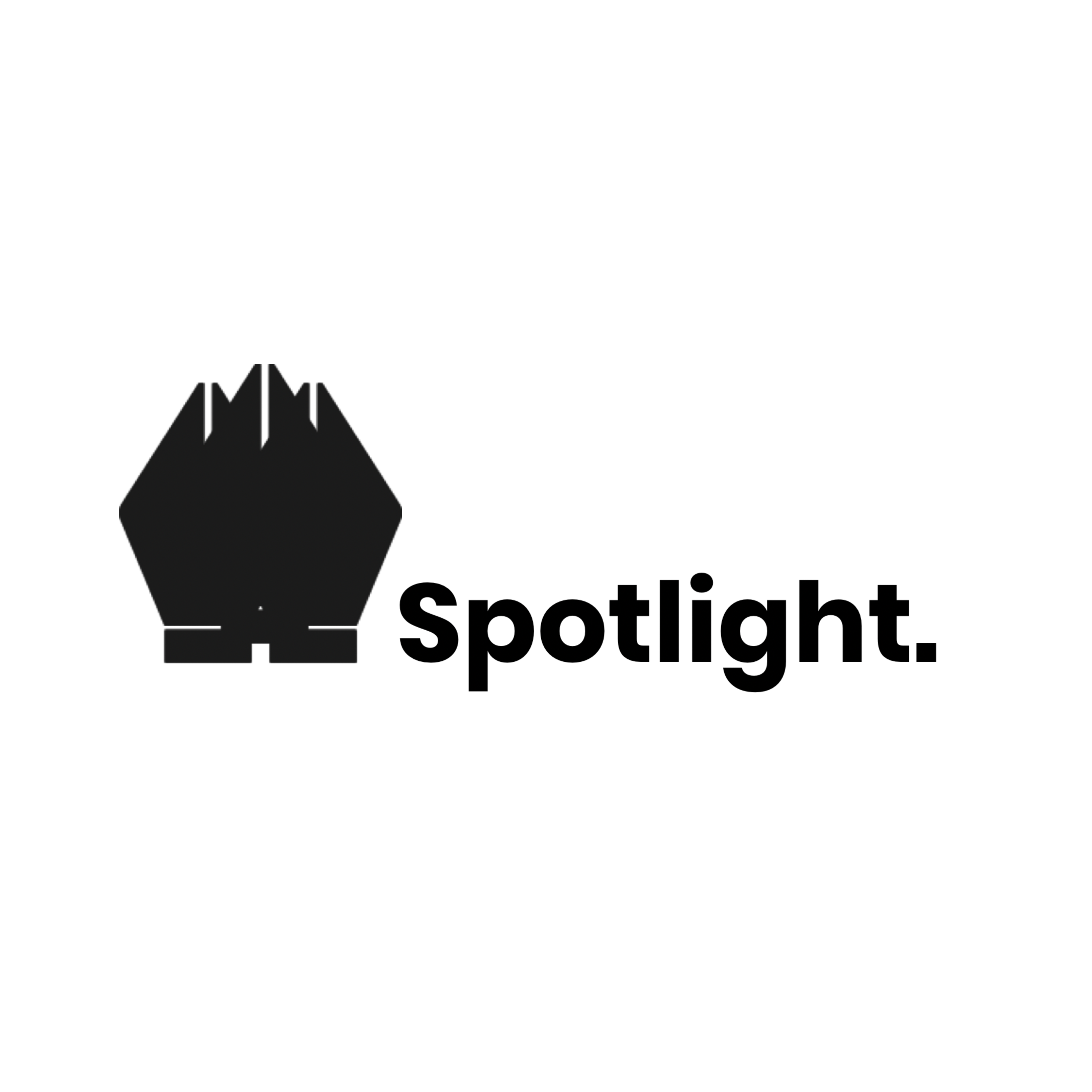 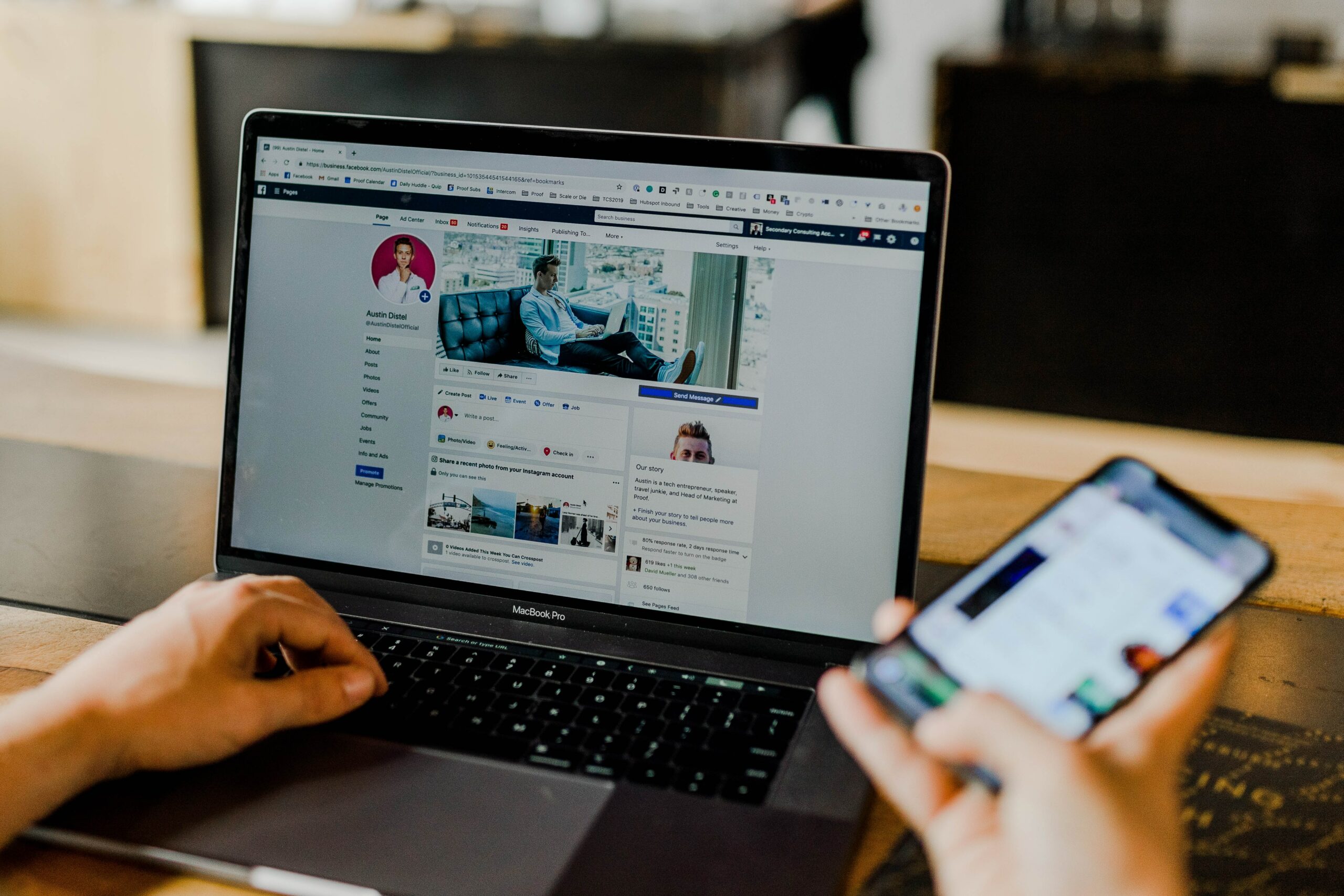 For the majority of small businesses trying to tackle their digital marketing for the first time, knowing the ins-and-outs of the function itself can prove to be quite complex. With various factors to consider and tools to invest in, getting used to promoting one’s online start-up can seem like a daunting task that poses a steep learning curve. Given the seemingly complicated nature of digital marketing itself, it should come as no surprise that understanding the practice itself entails asking many questions along the way.

One of the most important defining factors to consider when determining the recommended amount of times you should post is the number of followers on your page. 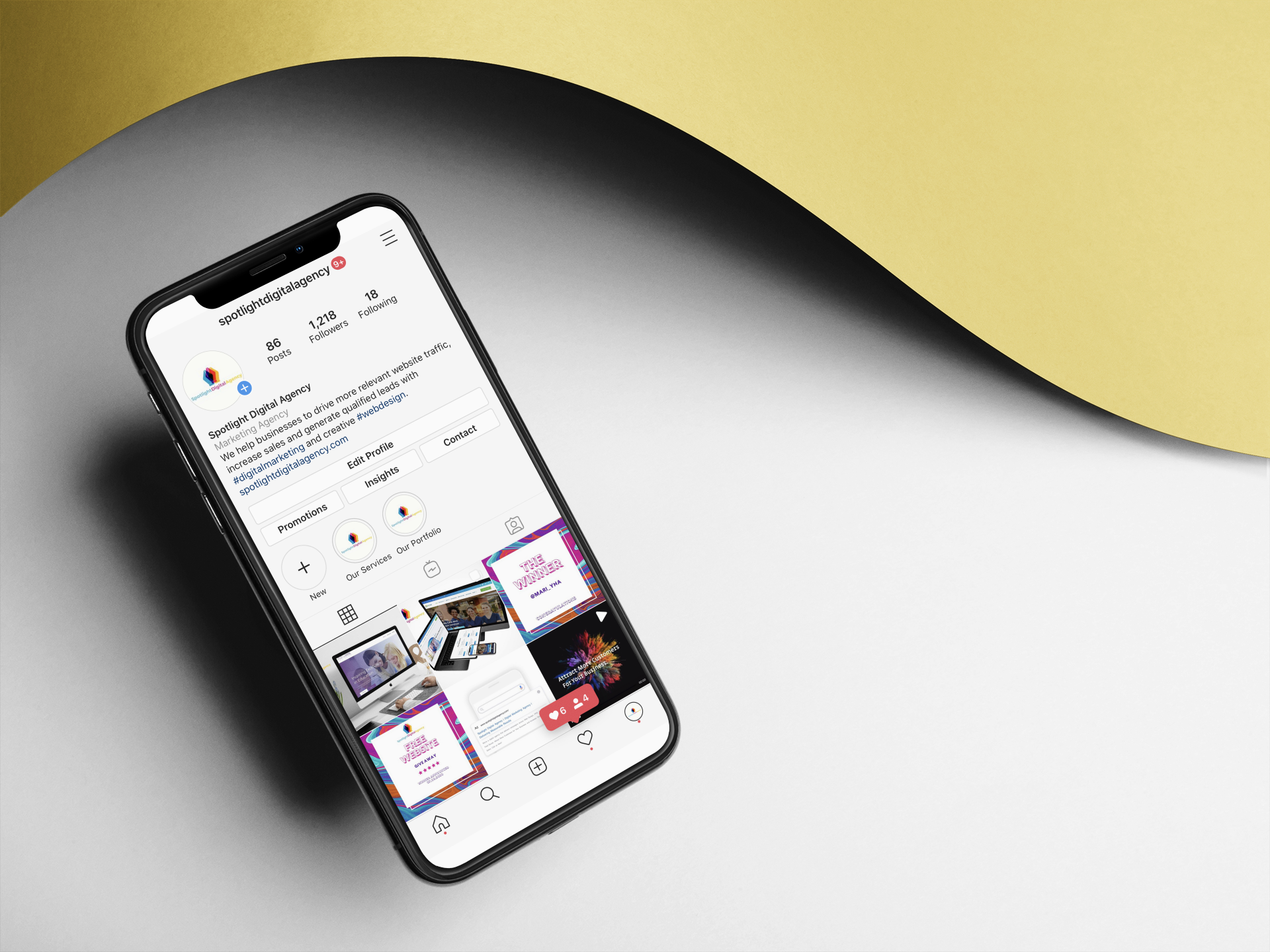 Out of all the questions that small business owners ask themselves when handling their social media, there’s one particular inquiry that tends to get brought up more often than others: “How often should we post on social media?”

The concept of post frequency and why it matters

Although it may seem quite simple at first, the concept of post frequency is a vital factor to watch out for because of its tremendous effect on the success of any social media strategy. Best defined as the number of times a page posts in a day, week, or month, this particular concept presents a valuable opportunity to improve your shot at increasing traction and results per post. When managed correctly, it can help maximise the total amount of engagements, overall reach, and interactions that any post can get!

Answering the question at hand

Knowing how frequently you should post bears a subjective answer because there are several aspects and patterns to consider. Let’s go over some of these crucial points for consideration in further detail:

The number of followers you have

One of the most important defining factors to consider when determining the recommended amount of times you should post is the number of followers on your page. A good rule of thumb to follow in this case is to post once a day at most if you have less than 10,000 followers. If you have more than 10,000 followers, however, then two posts at most can maximise your growing presence on social media as well.

The type of platform you’re using

When the topic of post frequency comes to mind, it’s important to remember that the platform you’re using also greatly affects the recommended frequency at which you should post. For Facebook, posting anywhere from four to eight times a month (or an average of twice a week) can double the average engagement that a page gets per post.

On the other hand, platforms, such as Twitter, posting can be as frequent as breathing call for a more rapid-fire approach. Given that a tweet has around 20 to 30 minutes of the limelight at most before it fades to obscurity, it is best to Tweet anywhere between one tweet an hour or every two hours, but three tweets a day will definitely suffice.

If you’ve got a page that continues to put out high-quality posts because that’s your main line of work, then it’s well worth noting that the post frequency doesn’t have to be as often as any other update. High-quality posts can be uploaded every other day or once a day at least so that you get to maintain the importance of your content while maximising opportunities for engagement.

Knowing how many times you should post within a given period is an essential practice that can help maximise the overall effectiveness and potential of your content across social media platforms.

Before you start uploading content straight away with no limit in sight, take this guide into consideration so that you can direct your efforts to a more profitable and result-packed path!

Do you have a social media page that has much potential but needs the help of a professional social media agency? Get in touch with our team of experts at Spotlight Digital Agency today to see how we can help you! 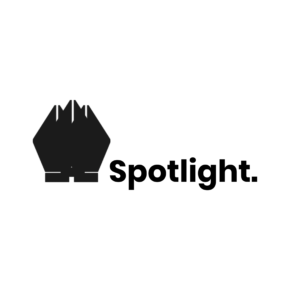 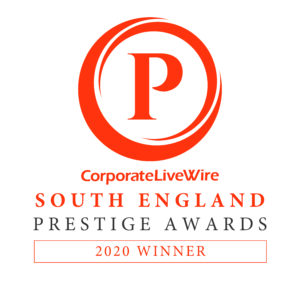 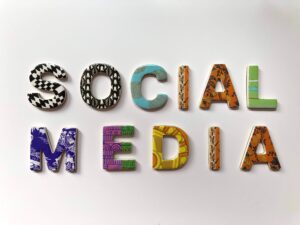 Are you using social media to promote your brand? Or maybe you’re just 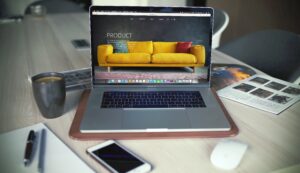 In this digitally driven era, it is an underlying necessity that every business 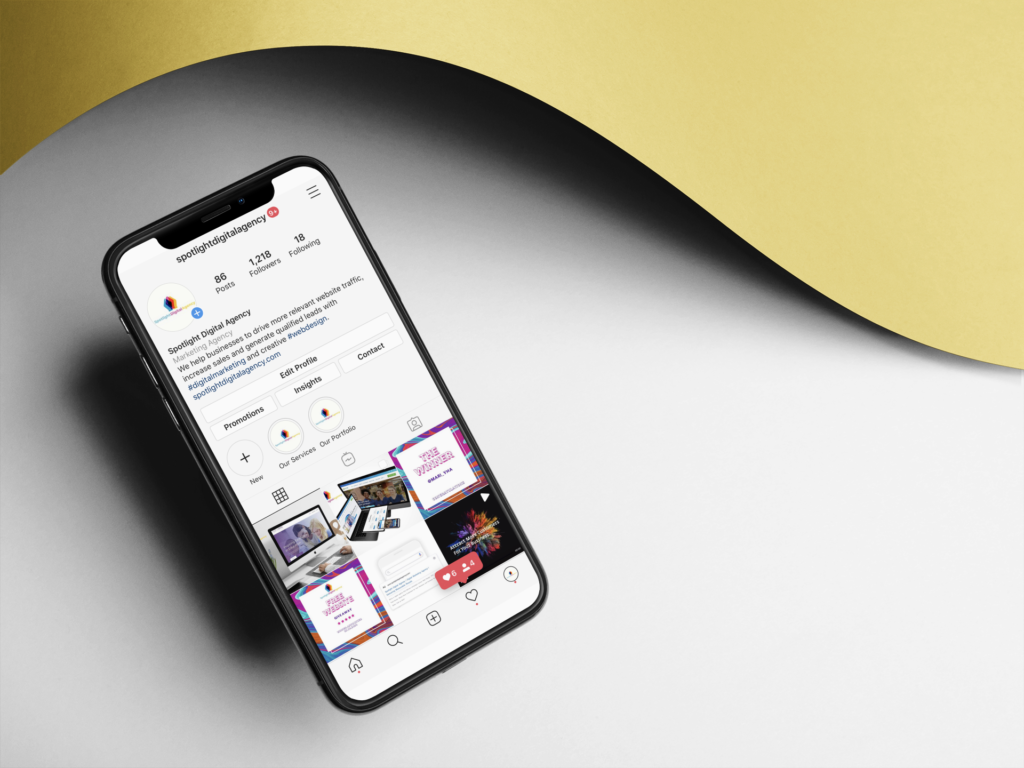 Subscribe to our newsletter and stay updated to our offers and deals! 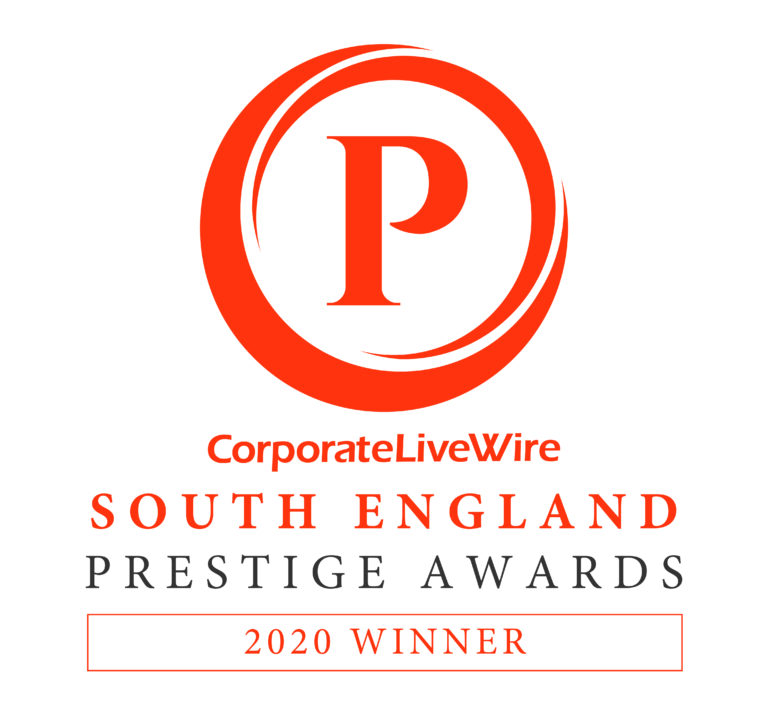 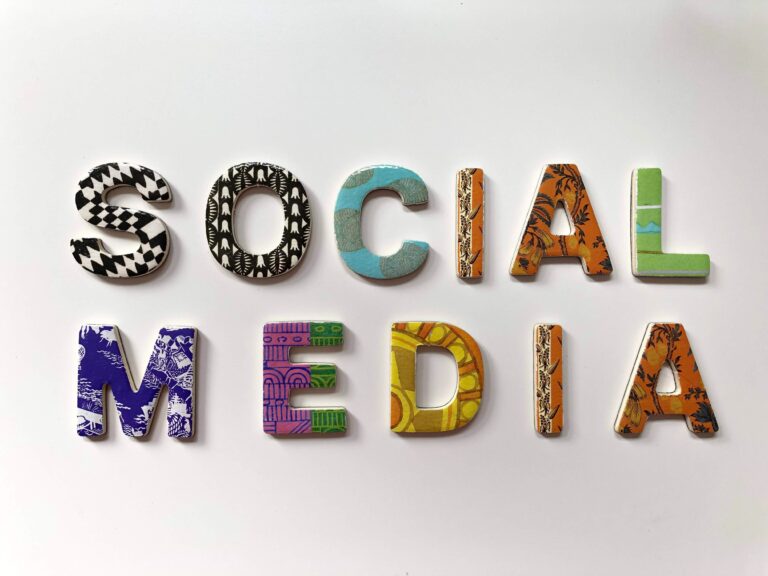 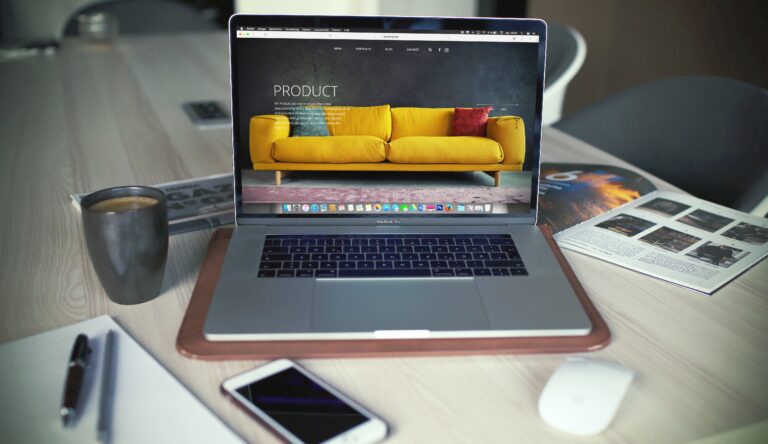 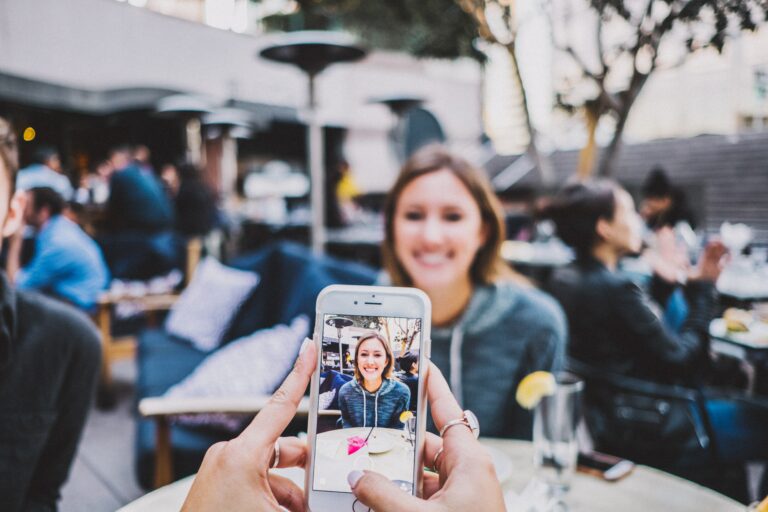 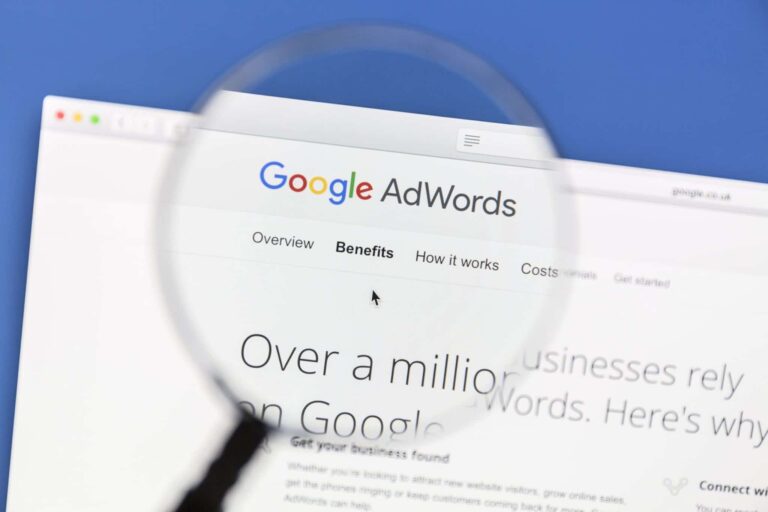 Why Use Google Ads For Your Business – What to Know 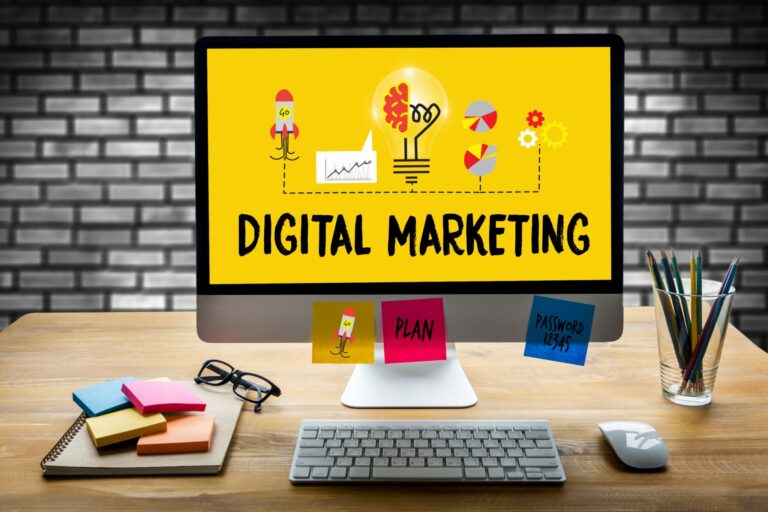